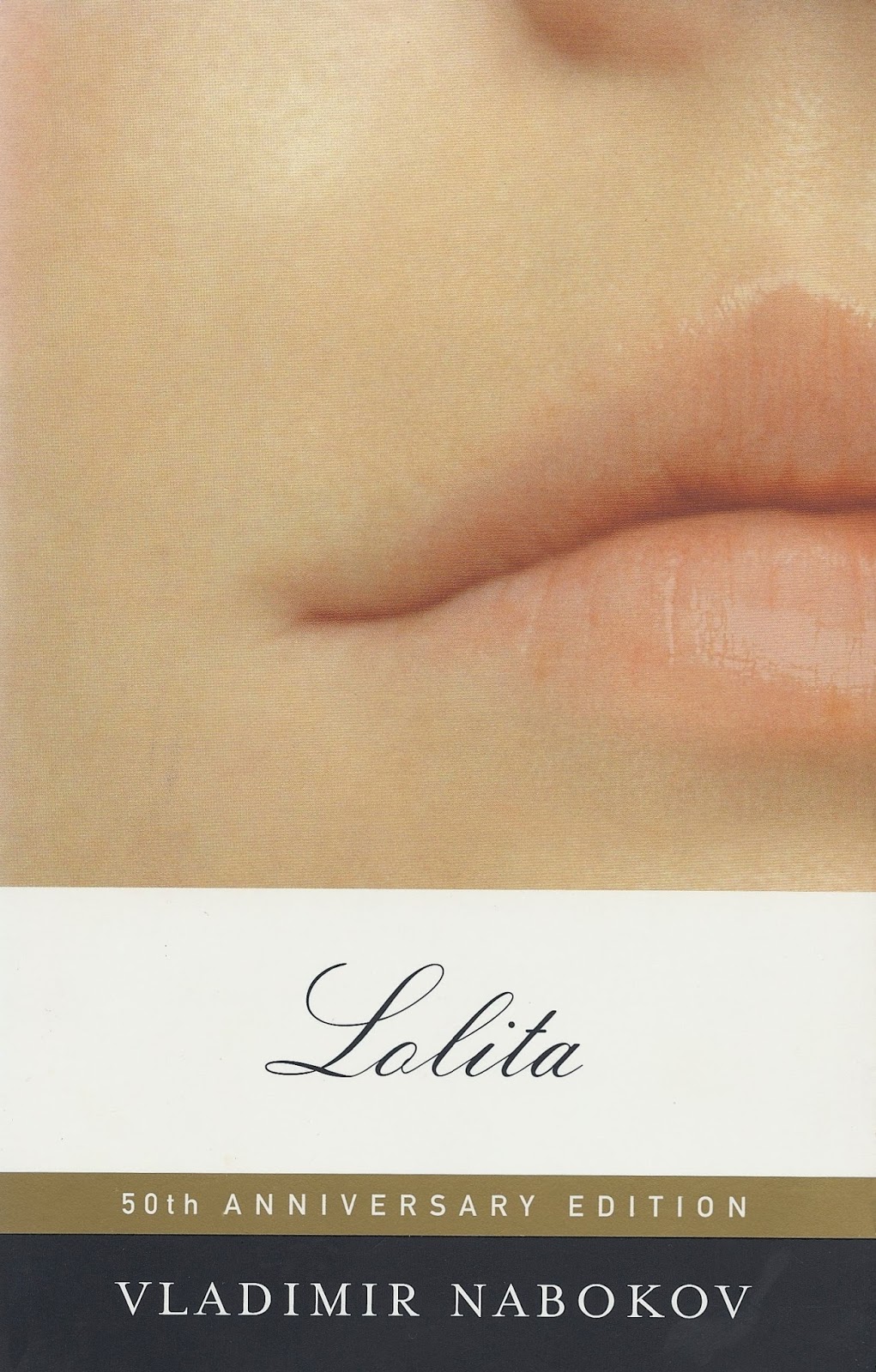 President Dwight Eisenhower suffered a heart attack.  Winston Churchill resigned.   West Germany officially became a country.  The unions AFL and CIO became the ALF-CIO.  Unemployment was 5.5 percent. One of the longest-lived TV series, “Gunsmoke,” made its debut on CBS. In books, the best seller lists boasted some highbrow titles: James Baldwin’s Notes of a Native Son, Lawrence Ferlinghetti’s Picture of a Gone World, Mary McCarthy’s A Charmed Life and Vladmir Nabokov’s controversial Lolita. On the Waterfront swept the Academy Awards.  It was also a big year for James Dean.  Both East of Eden and Rebel Without A Cause were released with praise.  Marty, The Trouble With Harry and Lady and the Tramp filled movie theaters in 1955.  People listened to “Rock Around The Clock” by Bill Haley and His Comets, “Maybellene’ by Chuck Berry and ‘Heart of Stone” by the Fontane Sisters.  The world lost Albert Einstein, Thomas Mann, Carmen Miranda and Charlie Parker.  In a coincidence too strange to make up, both Bill Gates and Steve Jobs were born.  So were Whoopi Goldberg and John Grisham. If you were around, what were you doing during this year of the wood sheep? 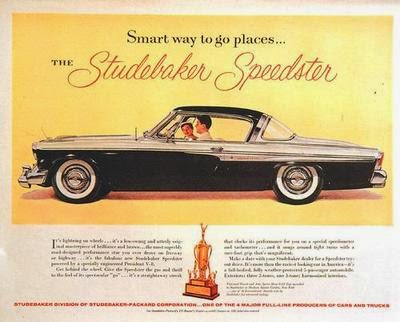 Posted by Ronald Tierney at 9:54 AM No comments:

Book Notes — Chinatown And The News

SAN FRANCISCO— Longtime city residents woke up Wednesday morning with a sense of deja vu.  The FBI arrested “Shrimp Boy,” a person of intense interest in the as yet unsolved murder of dragonhead, Allen Leung, who was the leader of two Chinatown “social clubs" (tongs). Leung had previously killed an intruder — a likely assassin — but a second attempt on Leung succeeded.

Police speculated — they had to speculate, no one in Chinatown was talking — that it was because Leung refused to yiel to blackmail by competing interests or because he was vehemently opposed to the Chinese communist party’s inroads into the community. Raymond “Shrimp Boy Chow” was implicated by police in the blackmail scenario. That view might have been reinforced when the suspect assumed the victim’s position as dragonhead in the Hop Sing tong.

Chow’s history is colorful.  At 16, in Hong Kong, he and 30 subordinates purportedly ran collection for gambling dens. Once in the U.S. he was alleged to have been a gang leader in Oakland, a gang that specialized in home invasions. He survived the infamous Chinatown restaurant slaughter, “The Golden Dragon Massacre” perpetrated by the “Joe Boys” in 1977. Chow was in and out of trouble until he was arrested and convicted of federal gun charges. Upon his release 23 years later, Chow maintained a highly visible presence in Chinatown, but claimed to have rehabilitated himself.  The FBI, it appears, thought otherwise and never lost interest in the man — hence his arrest on a slew of charges this week.

On Wednesday, The FBI, having infiltrated Raymond Chow’s organization, performed a series of raids connected to gun trafficking, heroin, money laundering, influence peddling and prostitution. Caught up in the raid that netted Chow was prominent San Francisco politician Leland Yee. Yee had been a viable mayoral candidate, city supervisor and state senator. Yee was reportedly raising funds for a run at the California’s Secretary of State’s office.

This is just one of many noirish stories with a Chinatown setting, this one bubbling back to the surface because of current events.  For more, the long and fascinating history of crime in Chinatown was meticulously captured in the 2008 book, Chinatown Squad — Policing the Dragon: From the Gold Rush to the 21st Century by Kevin J. Mullen. However, these recent developments suggest a need for a new chapter.

Note: San Francisco’s official Chinatown is second to New York ‘s in U.S. population and probably first in terms of visitors. The main street for tourists is Grant Avenue.  For residents, it is Stockton.  The official Chinatown occupies an area between Union Square and North Beach.  There are, however, newer, tourist-free “Chinatowns,” here.  Clement Street offers an abundance of great Chinese and other Asian restaurants, markets and shops.  So does Irving Street, on the other side of Golden Gate Park. But only the original, the official Chinatown will make you think of Dashiell Hammett.

Observation — 1976, The Year Facing Both Forward And Back 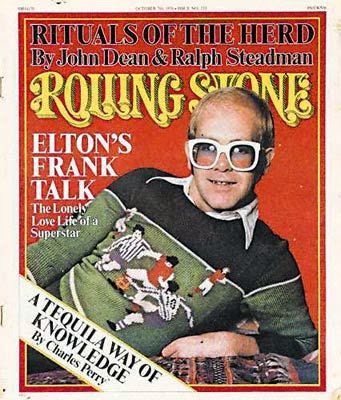 Israelis invaded the Entebbe Airport in Uganda.  Civil war ended in Lebanon.  Pol Pot took over in Cambodia.  U.S. celebrated its 200th birthday.  The Supreme Court upheld the death penalty.  Jimmy Carter was elected president. Viking landed on Mars.  Cosmic String Theory was first discussed.  Richard Leakey discovered 1.5 million-year-old homo erectus. Saul Bellow received both the Nobel Prize for Literature and the Pulitzer (for Humboldt’s Gift). Other literary lights had book successes that year: Will You Please Be Quiet, Please? by Raymond Carver, Ordinary People by Judith Guest, Roots, by Alex Haley, Woman Warrior, by Maxine Hong Kingston, and Autumn of The Patriarch, by Gabriel Garcia Marquez. Favored movies of the year include Rocky, Taxi Driver, Network, All The President’s Men and Carrie.  In the music department, we were listening to Elton Johns’ Don’t Go Breaking My Heart, Johnnie Taylor’s Disco Lady, as well as Oh, What A Night, by the Four Seasons and Play That Funky Music by Wild Cherry.  Benedict Cumberbatch, Peyton Manning and Reese Witherspoon took their first breaths. A number of notables took their last:  Andre Malraux, Agatha Christie, Howard Hughes, Rosalind Russell, Fritz Lang, Busby Berkeley, and James Wong Howe. Sadly, this was also the year that Sal Mineo was murdered. If you were around, what were you doing during the year of the fire dragon 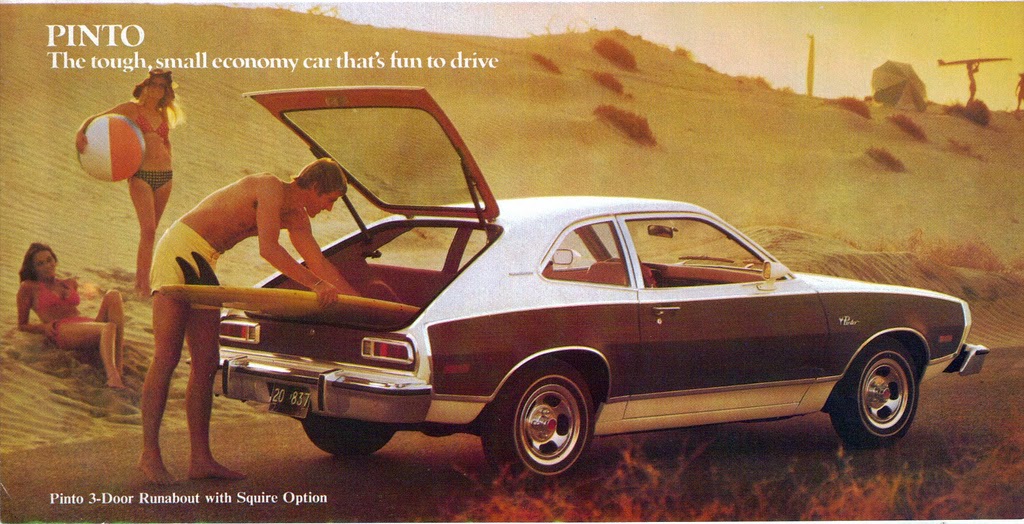 Posted by Ronald Tierney at 10:33 AM No comments:

Observation — 1950, Troubles Then With Us Now 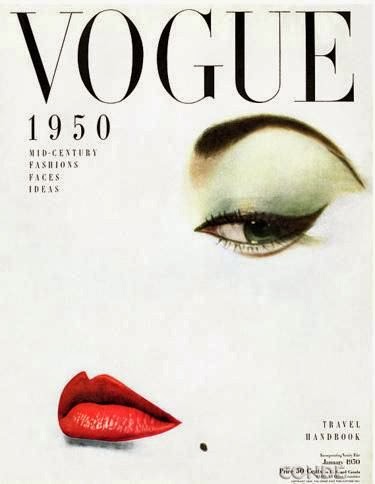 North Korea invaded South Korea.  The Chinese invaded Tibet. We helped overthrow the government of Iran, installing the Shah. Big mistake, we learn later, but paying for it still.  Rosa Parks refused to give up her seat in the front of the bus.  Dwight Eisenhower set up the U.S. Interstate highway system. The first successful kidney transplant was performed. The first Xerox machine was produced.  Senator Joseph McCarthy began his red-baiting purge. Top songs were “Rudolph, The Red Nosed Reindeer” by Gene Autry and “I Can Dream Can’t I,” by the Andrew Sisters. Some classic films were released that year: Cinderella, Sunset Boulevard, All About Eve, Rashomon, and Harvey. Ernest Hemingway’s Across The River And Into The Trees came in third in books, after The Cardinal by Henry Morton Robinson and Joy Street by Frances Parkinson Keys. Ray Bradbury’s The Martian Chronicles and Paul Bowles’ Delicate Prey were also published in 1950. Guys and Dolls debuted. This wasn’t a bountiful year for those who would be famous.  Jay Leno and Karl Rove were born in 1950. It was however, a year of loss for literature.  Edgar Rice Burroughs, George Orwell and George Bernard Shaw left the planet.  If you were around, what were you doing during the year of the metal Tiger? 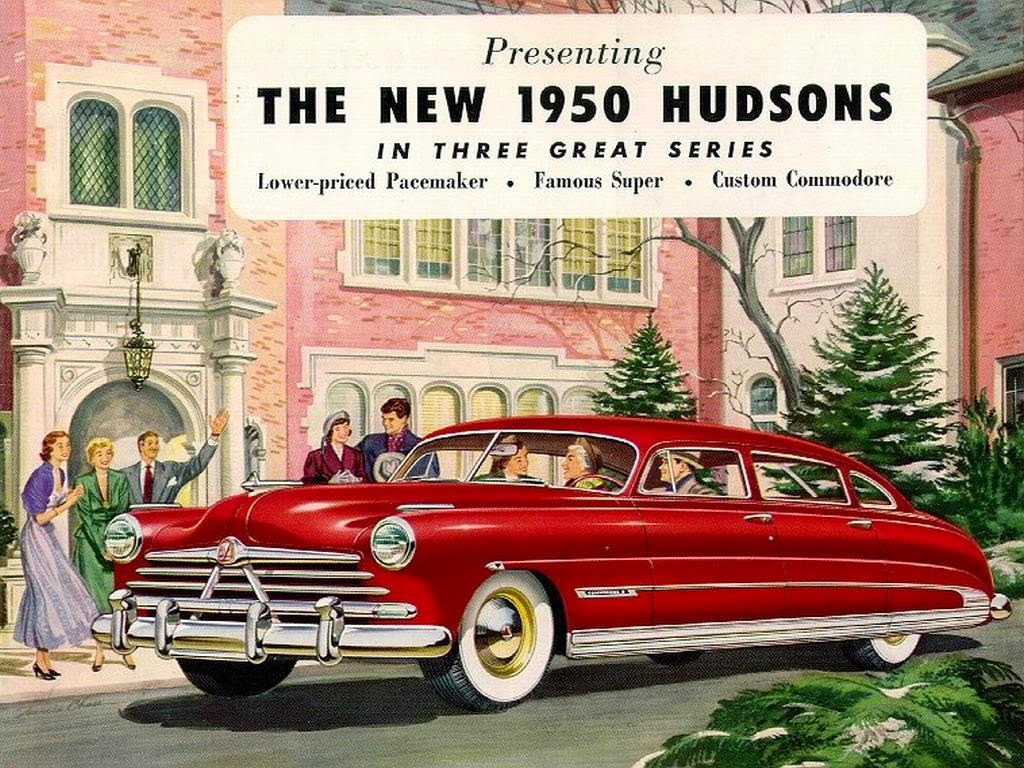