I was in a doctor’s office with my brother when an old man, a very old man was raging against the long wait and the bureaucratic red tape that caused it. My brother whispered,  “Do not go gentle into that good night.” Another old man sitting close to both of us old men told my brother that Dylan Thomas would be proud of him, for remembering the line, I assumed.

I think of death often. As many of us have by the time we are old, I’ve witnessed too many and lost too many.  I’ve spent a few decades focusing on murder through my crime fiction writing.  Death, at least in the abstract, is with me every day as I write.  I’ve also danced a few times on the edge of my own grave.  So I have thoughts on this “going gently” thing.

There used to be talk about our “Golden Years.” That term is rarely used without sarcasm these days. We must face it.  At some point our bodies and minds stop doing what they were designed to do. To walk becomes painful.  To hear is difficult. Words disappear mid-sentence We forget all sorts of things we used to know and remember things we haven’t thought of in decades, important things no doubt , but often irrelevant to the moment. I could go on.

On the other hand, I really enjoy drifting off during the various bombings, famines and tornadoes I would normally see if I remained awake during the “PBS News Hour.” Also, though I may still swoon when I encounter beauty, I no longer want to own it.

Though time may be short, I don’t mind waiting. I really enjoy sitting on a bench in the park watching people and animals at work or play and the clouds move across the sky. I also have an active inner life.  Because I write books, I visit my characters and find out what they’re doing and saying while I wait, while I feel the sun and fresh breeze on my face. I appreciate that I’m no longer a slave to a daily deadline. The real deadline is pretty much out of my control, enabling me to relax.

While I have genuinely mellowed, I still hold strong opinions. And I truly enjoy sharing them. But that nagging, frustrating urge to gain agreement has diminished. One of the reasons to admire the angry elderly man in the doctor’s office is that as we age, we often become invisible to others. We become invisible and somewhat inconsequential except to phone scam artists and perhaps, muggers, who see us as easy prey. And many believe our complaints and or objections to maltreatment can be mollified by a pat on the hand and a “there, there,” in soothing baby talk tones.  In that sense, the old man’s anger has meaning and value.

Otherwise, if you adjust to certain inevitabilities, dropping things — pills especially — walking slower, and wandering off mentally mid-sentence, yours or someone else’s, then you may gain humor and perspective. Observing life can be enjoyable when you are not rushed.  Just simply being can be pleasant as regrets slip away and concern about the future becomes less necessary because there is less future.  Some understand this much earlier in life.  But for most of us, it takes the whole damn cycle.

If you are among the young, there is no need to rush to old age. It will come soon enough. But, to leave word, I would say that aside from those far too many moments when I’ve thoughtlessly harmed another, I have only one regret — that I didn’t travel more, spend more time with interesting people, that I didn’t add to that reservoir of experience that I draw from as I sit in the park or wait for sleep. The way we can enjoy these older years is the same way we enjoy our younger years.  Though it is naive to the point of stupidity to think we are always able to do so, we should try our best to savor the moment, whatever horrid or beautiful moment that might be.

With regard to “Do not go gentle,” the poem is not always framed in the way Thomas intended it. The voice we hear is that of the dying man’s son, not that of the dying man.  If I were granted my wish, I would go gently into that good night.  I would go easily and quietly, with help to make it so, if need be. Unfortunately, kindly assistance is against the law in most states.


Posted by Ronald Tierney at 10:38 AM No comments: 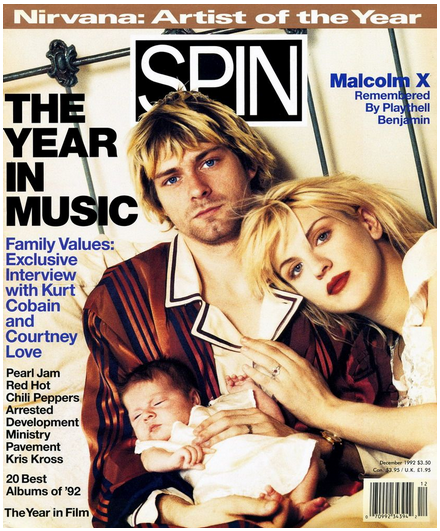 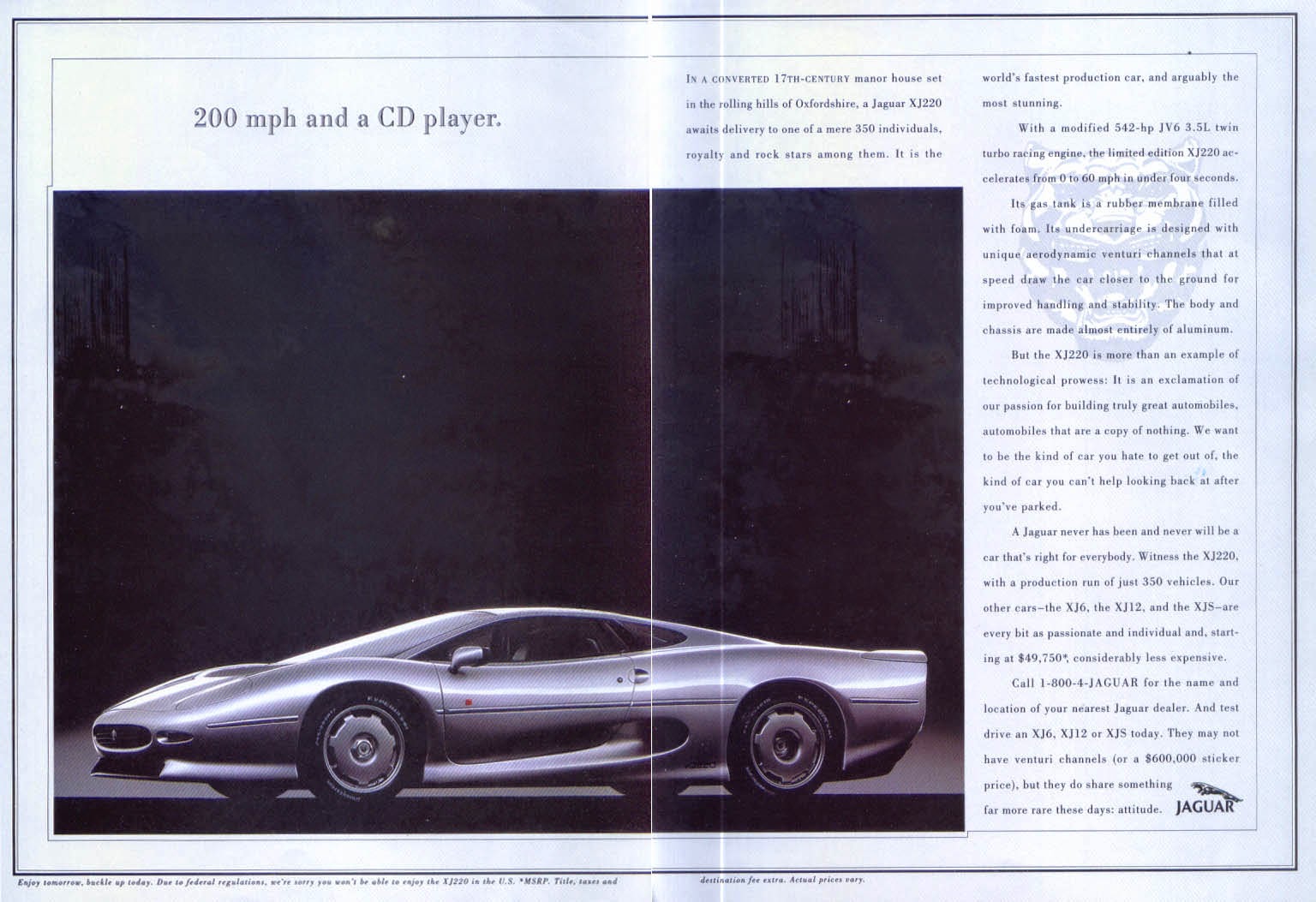 Email ThisBlogThis!Share to TwitterShare to FacebookShare to Pinterest
Labels: 1990, Observations

Book Notes — For Whom The Shotgun....

It was San Francisco in the reigning years of California Governor Ronald Reagan.  He had opened the doors to the state mental institutions, saying “off you go” to the inhabitants in order to cut spending. Many had no place to go. Some of them had something to say, even if it was to imaginary friends or enemies. Most weren’t only homeless, but strangers in their own land, minds cut off from consensual reality.  I’ve often thought that those considered mentally disarranged (I use that word purposely) often have some truths to tell and that they have perceptions of reality we don’t want to admit to and more often don’t want to know. 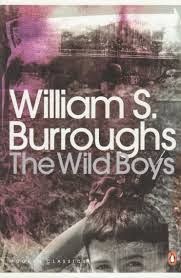 One day, during that strange time. I was walking downtown near Powell and Market, ground zero for doomsayers, conspiracy theorists and God’s spokesmen, proving again and again that God has many tongues. I was dressed in the best collection of clothing I could muster resembling a suit and tie.  I had a job interview.  A man came running up to me, screaming.  He pointed and yelled as if he were the first to spot a rare bird:  “Bourgeois Pouf.”  It wasn’t surprise on his part, but anger. At me.  “I’m going to strangle you with your tie.”  He moved in my direction, a barking dog,  (“pouf! pouf’!”) disturbed by my presence in the universe but obviously wary as well. If I ran, would he gain confidence and follow? Attack? I had no idea what was inside his mind or in the pockets of his heavy coat. I gambled, stepped toward him.  He fled. I was fortunate.  There was bluffery in my pouffery.

What has troubled me for years was not the potential physical threat.  It was the taunt, “bourgeois pouf” that has stayed with me. Why? Because there’s some truth in it.

I relate this personal moment here because the intruder was disruptive, and his rants came from someone most likely disturbed in both meanings of the word.  I also comment here because William S.  Burroughs, who would have turned 100 earlier this year, was disruptive and disturbed, perhaps in both senses of the word.  And, amidst streams of his personal pornography, there’s truth in it.

Wild Boys is a product of this, “father of the beats,” who was allowed to remain at large. Unlike others who might have unfortunate DNA or tragic experiences in his youth, I get the impression Burroughs sought insanity in much the same way “Papa” Hemingway sought adventure.  Manhood, or at least fearlessness, was on the line. and must be tested. Hemingway’s tests, all designed to show what a spectacular specimen of male humanity he was, was the source of his art and the basis for his fame. Their respective approaches, Hemingway facing physical danger and Burroughs mental, were the means to get high, and enhance perception. The two writers are similar in other ways. Shotguns figure prominently in their lives. Both of them revolutionized style. Hemingway set up the new rules.  Burroughs broke them all. Both of them became larger than life, certainly larger characters on the world stage than any living writer you can think of.  (Where have all the outrageous writers gone?)

For Hemingway the world was linear, understandable, romantic. And he had a talent for making it accessible.  Hemingway went to war, faced an angry bull and dabbled in the art of boxing. He told those kinds of stories.  Burroughs was willing to face stark-raving madness. He could have no idea what the various drugs he seemed to toy with would do to him.  He did them because he was brave? Psychotic?  Don’t know.  He did them.  He told those stories.

Wild Boys is one of them.  Chunks of Dante-esque vision mixed with sexual fantasy are pieced together  — depending on your politics and proclivities  — in a fascinating, vivid set of dreams.   He rides somewhere in the vanguard of those who write to shock and horrify. As we read, we also move from format to format, from a jagged, almost random selection of words to the “proper” style we might expect from an author in our English literature courses. Then back again.  We engage in what is not so much a stream of consciousness, but the rapids.

In Wild Boys, the main thread is the story of rebellious youth battling fascism, fascism in the form of all authority, especially government and religion. It’s now trending apocalyptic setting makes the book seem like it was written yesterday.

There was serious consideration given to making Wild Boys a pornographic movie with Duran, Duran interested in the soundtrack.  It didn’t happen.  However Duran Duran did make an MTV video of Wild Boys.  I’m not sure what Burroughs purists think of it, but this is one of my favorites:

Hemingway influenced American literature in a monumental way.  But Burroughs, who never had the sales and celebrity of, or interest in, the more conventional approach nonetheless influenced the influencers and is doing so today.  Allen Ginsberg, Jack Kerouac, Gregory Corso and many other writers and poets journeyed to Morocco to meet the expatriate and Beat Elder.  David Bowie owed his “Ziggy Stardust” days” to Burroughs.  Jim Morrison and the Doors were also inspired by the man who wrote Naked Lunch and who appeared to be battling his own demons if in fact he had them, with a kind of cold nonchalance. Hunter Thompson, who also never met a mind-altering drug he didn’t take, reportedly drove all the way to Lawrence, Kansas to give his mentor a shotgun.  Hemingway influenced a style of writing.   Burroughs challenged a way of thinking.

Burroughs spent his last years firing his shotgun at paint cans that would then explode, splashing color on plywood.  Hemingway used his shotgun to end his life.

Posted by Ronald Tierney at 11:53 AM No comments:

Observations — 1981, Good Year For Film, Not So Good For Mao’s Widow 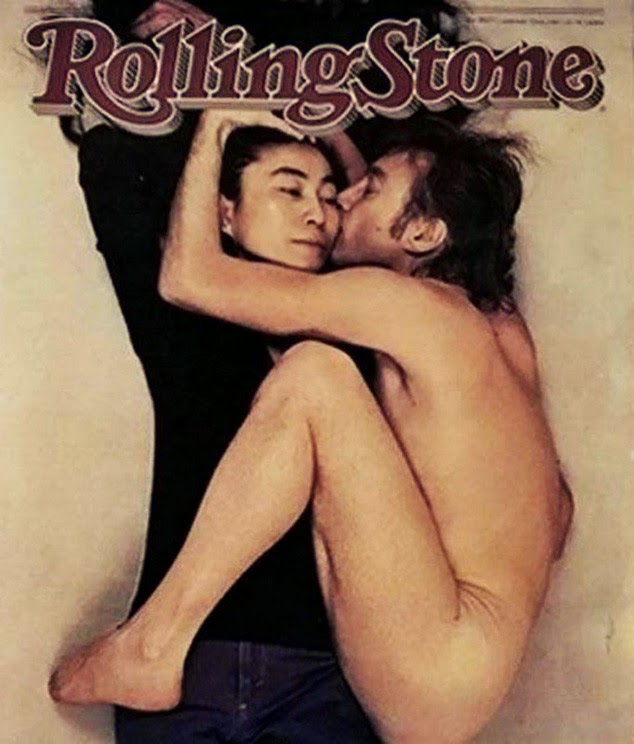