Observations – End Of The Year, Going Back 50 More


My take is that 1963 was a pivotal year for those of us living in the U.S.  The Sixties weren’t quite in full force, but the assassination of our President was first in a tragic trio of murders that changed the way we looked at our lives. Civil Rights had finally punched through to the national conscience. And soon we would discover we were escalating a foolish and immoral war in Vietnam that would divide the nation. The Beetles and Stones had just reached our shores and hadn’t introduced the wonderfully shocking “Summer of Love.” Culturally, speaking though, Americans had not yet grasped what the decade was all about in 1963. For the most part, we were still holding onto our innocence and ignorance. The following lists may provide some insight into what we were thinking just before the world changed. 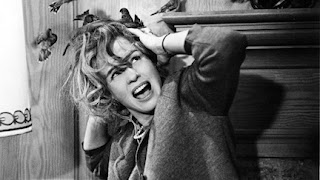 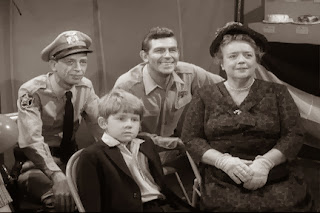 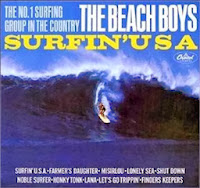 Posted by Ronald Tierney at 2:08 PM