The great pacifist Mahatma Gandhi was assassinated.   Soviet backed communists overran Czechoslovakia. Soviets blockaded West Berlin. Israel officially became a country. Harry S. Truman’s defeat of challenger Thomas Dewey was a surprise to everyone.  Truman ended segregation in the military.  Margaret Sanger founded Planned Parenthood. Alfred Kinsey published Sexual Behavior in the Human Male. Actuarial tables predicted we would live to be 67.2. Citation won the Kentucky Derby. The LP was born.  So was The Big Bang Theory, Porche, Polaroid,  Scrabble, Velcro, Prince Charles, Al Gore, Samuel L. Jackson and Andrew Lloyd Webber. South Pacific opened on Broadway. Big movies that year were The Treasure of the Sierra Madre, Hamlet, I Remember Mama, Johnny Belinda, and Snake Pit. Film noir was still trending. He Walked By Night, Drunken Angel, Secret Beyond The Door, Act of Violence, Raw Deal, The Big Clock, The Naked City, Key Largo, Force of Evil, Rope, The Lady From Shanghai, Call Northside 777 and Sorry Wrong Number were among 1948 releases. Notable books were: The Plague by Albert Camus, Other Voices, Other Rooms by Truman Capote, The Naked and the Dead by Norman Mailer and The City And The Pillar by Gore Vidal. In 1948 people listened to “The Twelfth Street Rag” by Pee Wee Hunt,” Manana” by Peggy Lee, “Now Is The Hour” by Bing Crosby, and “A Tree In The Meadow” by Margaret Whiting. D. W. Griffith, Babe Ruth and Orville Wright didn’t see 1949. 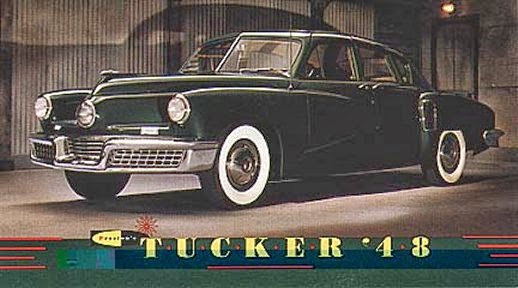