Bonfire Of The Inanities, Or Rich Men Behaving Badly 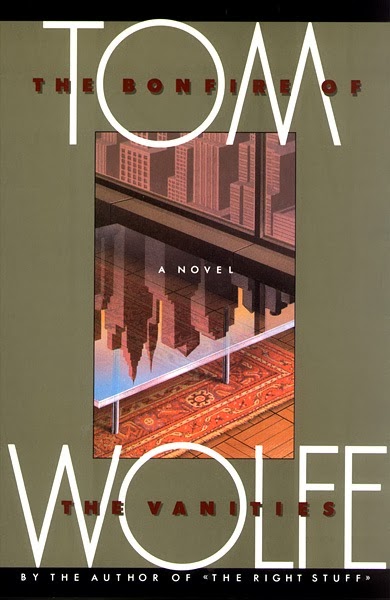 In the democratic Presidential primaries that eventually lead to Obama’s first term, I could not convince myself to consider Edwards (too unctuous) even though his ’”two Americas” theme showed a critical understanding off America’s greatest dilemma — and increasingly, the world’s.  Lots of good stuff comes from the competitive spirit.  The desire to get rich is not in anyway immoral in my mind.  Generally speaking, if someone works hard enough and smart enough, risks his or her own capital, solves problems and assumes responsibility for the product or service, then that someone deserves more return on that investment than those who don’t. 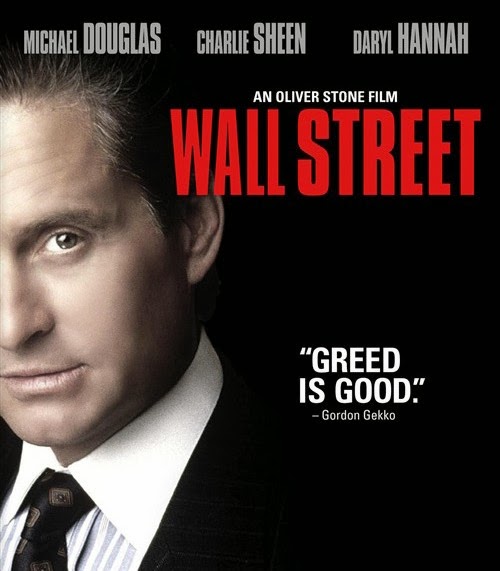 But what happens is that, like any good plan, things can get out of kilter. In the 1980s, Tom Wolfe chronicled the “masters of the universe” and the two Americas in his great book Bonfire of the Vanities. It’s a worthwhile read and a fine piece of crime fiction. (The movie version, which seemed more like a Mel Brooks-directed film than one by Brian De Palma, is worthless).  As movies go, Wall Street captures the times and should have served as warning for the “too big to fail” bank and Wall Street corruption that would punctuate the end of Bush Junior’s’ term and throw our economy into its greatest turmoil since the Great Depression.  Let me throw some names out there — Goldman Sachs, Bernie Madoff, the Koch Brothers — masters or former masters of the universe.  Follow the money. Look at those who have benefited most from this egregious wealth disparity.

Books and movies have told us about this. We have been warned.  If nothing else the cold, harsh numbers should how us how skewered our economy is in favor the wealthy, who buy the people who make the laws.  According to Oxfam, the world’s 85 wealthiest people have as much money as the 3.5 billion poorest people on the planet – half the Earth’s population.  In the U.S., despite increased productivity, worker wages have decreased. The middle class is shrinking while corporate profits are setting records. Profits for hedge fund investors (who must already be among the wealthiest of our citizens, are taxed at half the rate of the workers who pick up our trash. Current U.S. minimum wage is $7.25 an hour or roughly $290 for a 40-hour week, hence the phrase, working poor.”

Corporations, like Wal-Mart who regularly benefit from government subsidies fight any increase in minimum wage.  In the case of Wal-Mart, members of the Walton family occupy five positions in Americas’s top ten billionaires, according to Forbes. The Koch Brothers, each a billionaire 36 times over, also fight against increasing the minimum wage even to catch up with inflation.  Then again, they fund organizations seeking to undo social security.

We have been warned.  I’ve not yet seen The Wolf of Wall Street, but having read much about it, Martin Scorsese tell us again how unchecked capitalism creates two Americas, one of them a thief, the other a victim.

Posted by Ronald Tierney at 8:48 PM