Observations — 1987, Not Reagan’s Best Year, Lots of Shootin’ At The Movies


Margaret Thatcher won a third term. Ronald Reagan’s Contra-Gate exploded. He traded arms for hostages.   His veto of the Clean Air Act was overridden. The Supreme Court upheld affirmative action.  Reagan’s nominee to the U.S. Supreme Court, Robert Bork, was rejected by the Senate.  Gary Hart drops his presidential run after being caught in affair aboard ‘The Monkey Business.” Lynette “Squeaky Fromme, who tried to kill President Gerald Ford, escaped from prison. A China Vietnam border conflict killed 1500.  Occupied Palestine initiated an intifada against Israel.  Donald Trump ran a full New York Times ad attacking Japan.  “Jessica” and “Matthew” were the most popular baby names in 1987.  Gari Kasparov became world chess champion. Dow Jones closed over 2000 for the first time.  AZT was approved for AIDS treatment.  Prozac entered the marketplace. Van Gogh’s “Irises” sold for $53.6 million. The Rock ‘n Roll Hall of Fame inducted its first woman, Aretha Franklin. In 1987 we listened to “Walk Like An Egyptian” by the Bangles, “Alone” by Heart, “I Wanna Dance With Somebody” by Whitney Houston, “Nothing’ Going To Stop Us Now” by Starship, “C’est La Vie” by Robbie Nevil, and “Here I Go Again” by Whitesnake.  Platoon won the Academy Award for best film.  We also watched The Princess Bride, Full Metal Jacket, The Lost Boys, Predator, RoboCop, Dirty Dancing, Can’t Buy Me Love, Empire of he Sun, The Untouchables and Some Kind of Wonderful. In books and literature, Joseph Brodsky received the Nobel. The Pulitzer went to Peter Taylor for A Summons To Memphis.  The Mystery Writers of America conferred the Edgar on Barbara Vine for her Dark-Adapted Eye.  The Private Eye Writers of America gave the Shamus for best private eye novel to Jeremiah Healy for The Staked Goat. Stephen King had three in the top ten best sellers for the year: The Tommyknockers, Misery, and The Eyes of the Dragon.  Other big books included Presumed Innocent by Scott Turow, Patriot Games by Tom Clancy, Windmills of The Gods by Sydney Sheldon, Kaleidoscope by Danielle Steel, Leaving Home by Garrison Keillor, and Bonfire of The Vanities by Tom Wolfe. A number of fine, famous folks died in 1987.  Here are some of them: Andy Warhol, Liberace, Hermione Gingold, Bob Fosse, Fred Astaire, Jackie Gleason, Randolph Scott, Lee Marvin, Robert Preston, Mary Astor, Geraldine Page, Rita Hayworth, John Huston, James Baldwin and Danny Kaye. If you were around, what were you doing during this year of the fire rabbit? 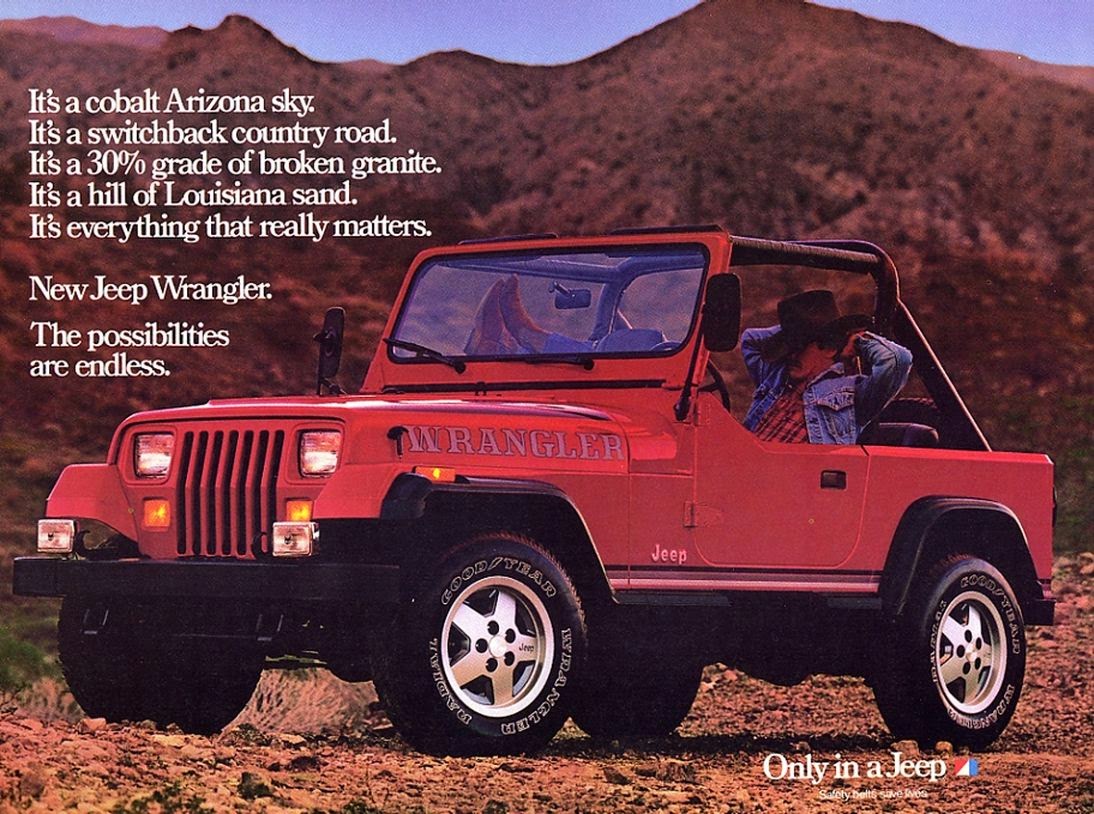 Email ThisBlogThis!Share to TwitterShare to FacebookShare to Pinterest
Labels: 1987, Observations

Our daughter graduated from high school in '87. Yikes.