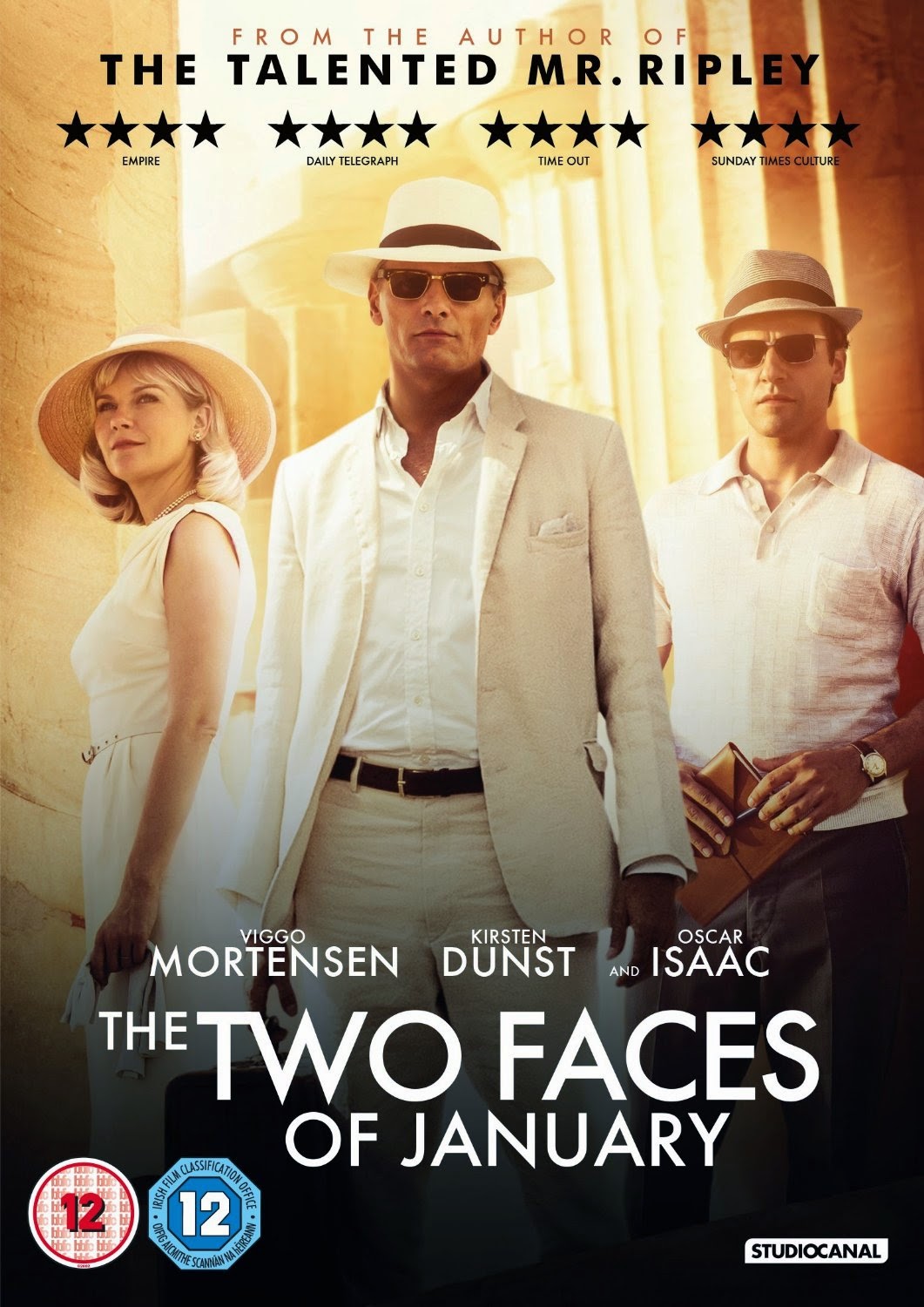 Dorothy Parker once said, “If you can’t say anything nice, come sit by me.” Both of these movies have nothing nice to say about its characters or humanity in general. No one is nice.  No one. It is a cynical double feature for those in the mood for cynicism.

The Two Faces Of January — Patricia Highsmith’s novels have proven to be a rich source for cinema.  Strangers on a Train, the three Ripley movies and this one, The Two Faces of January.  Hossein Amini directed the three principal actors, Viggo Mortenson, Kirsten Dunst and Oscar Isaac in this 2014 tale of two male con artists, a beautiful woman and a suitcase full of money.  Grittily set in Greece and Turkey, we watch the shift of power as all three attempt to outsmart the authorities and each other.  This is one of those smart, small films you’ll only see on platforms like Netflix.  I don’t have a problem with big budget, action packed, technologically pumped up blockbusters. But I am pleased that low budget, difficult to distribute little jewels like this have a way to get to us. 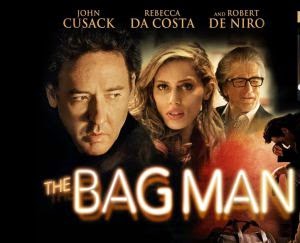 The Bag Man — What a strange film. Some might conclude that this is a morality tale in which an evil genius toys with a fool who sticks by his principles when they are the very characteristics that are used to dupe him. Unfortunately I expected but didn’t get the moral of the story. Perhaps that is it — nothing to get — in a noir perspective.  The French called this movie Cat in The Bag. In some countries it was released as The Motel.  The 2014 film is dark, violent and at times flirting with the horror genre and at others inexplicably surreal. For me the saving grace amidst the gratuitous bloodletting is Brazilian actress Rebecca Da Costa, who, if she had a sleeve, would have something up it. (what?). No matter, she is the beauty, brains and the best reason to watch the movie.  John Cusack, plays a character he’s played well a few times before while Robert De Niro and Crispin Glover do what they do without breaking a sweat.   The dark and sleazy film was directed by David Grovic.

For the first film, ouzo maybe.  For the second, bring a blanket to the sofa before you settle in. Depending on your attitude, you could be happy with a whiskey on the rocks or a cup of hot chocolate.

Posted by Ronald Tierney at 1:54 PM