Observation — 1966, Another Year For The Beatles, Yet Here come the Monkees 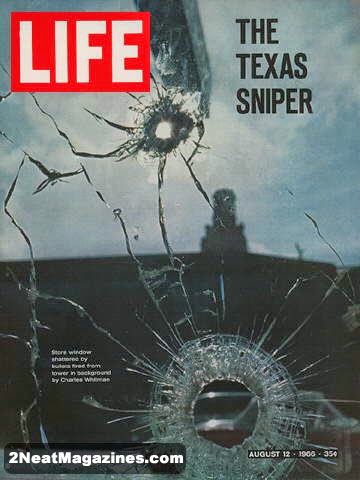 Famine in India. Indonesia’s Sukarno left power. Suharto took it. Georges Pompidou became French premier. FDA approved “the pill.” Medicare took effect. U.S. Supreme Court endorsed Miranda rights.  Court also reversed lower Court’s declaration that the novel Fanny Hill was obscene. Julian Bond was denied his seat in the Georgia legislature because he opposed the Vietnam War. Serial killer Richard Speck killed eight nurses in Chicago. Sniper Charles Whitman killed 18 on the University of Texas campus. Lyndon Johnson asked Congress to pass gun control legislation. Sandy Koufax won his third Cy Young Award.  Graham Hill won the Indy 500.   TV debuts included “Star Trek,” “The Monkees” and “Batman.” The Beatles criticized Imelda Marcos and were attacked on stage in the Philippines. It was a huge year for the Beatles and wannabes.  “Revolver,” “Rubber Soul“ and “Yellow Submarine” were released. The Dave Clark Five made their 12th appearance on the Ed Sullivan Show.  We were also listening to “Sounds of Silence” by Simon & Garfunkel, “Monday, Monday,” by the Mamas & Papas, “You Can’t Hurry Love” by The Supremes and “Purple Haze” by Jimi Hendrix. However the number one tune was “Ballad of The Green Beret” by Sergeant Barry Sadler.  Top book sales went to Valley of the Dolls by Jacqueline Susann followed by The Source by James Michener. For the literary crowd this year saw the publication of Giles Goat Boy by John Barth, Up Above The World by Paul Bowles, In Cold Blood by Truman Capote, and The Crying Lot of 49 by Thomas Pynchon.  The Mystery Writers of America gave is highest honor, the Edgar, to Adam Hall for The Quiller Memorandum.  The Pulitzer went to Katherine Anne Porter for her short stories.  The Academy Award for best picture went to The Sound of Music.  Other films of note: A Man For all Seasons, Who’s Afraid of Virginia Wolf and A Man And A Woman. Mike Tyson, Halle Berry, Janet Jackson and Kiefer Sutherland took their first breaths.  Walt Disney, Montgomery Clift, Clifton Webb, Buster Keaton, Lenny Bruce, Hedda Hopper and C.S. Forrester took their last. If you were around, what were you doing during this year of the fire horse? 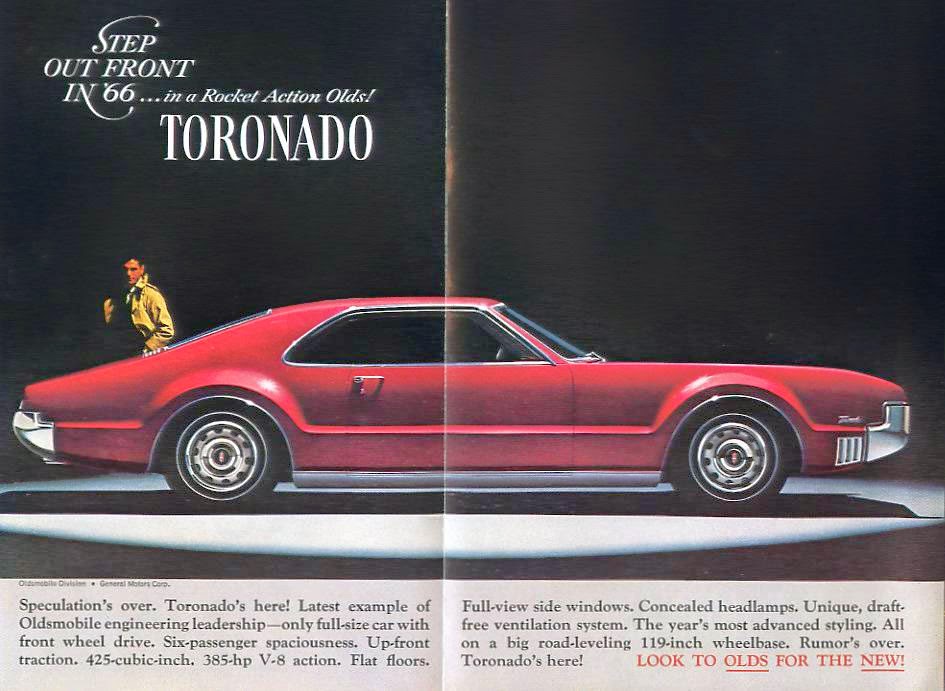 Boy, do I remember that year well. Judy and I moved to Austin the day after the Whitman incident. I'm glad I hadn't gotten there yet when the shooting started.