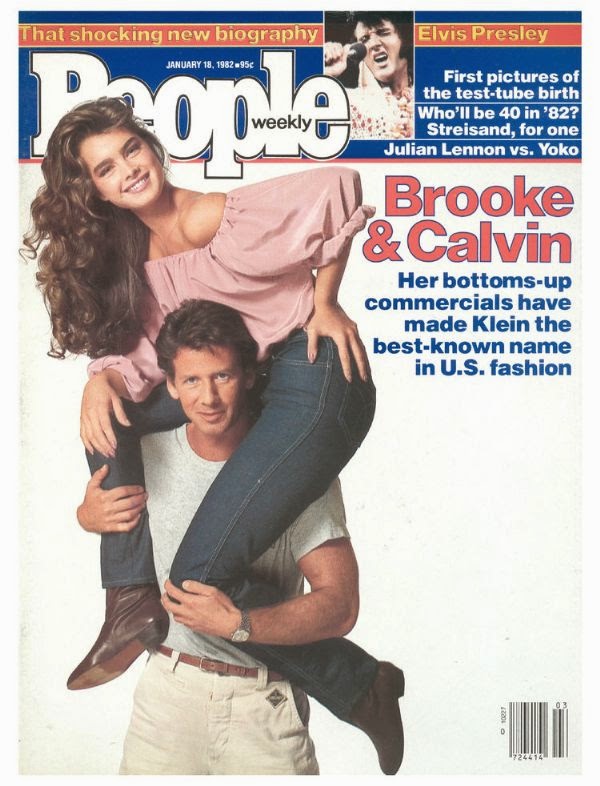 The Voting Rights Act of 1965 was extended. Women didn’t fare so well. The Equal Rights Amendment failed.  John W. Hinckley, who tried to kill Ronald Reagan was found not guilty by reason of insanity. Princess Grace (Grace Kelly) was killed in an auto accident.  John Belushi died of a drug overdose. Wayne Williams was found guilty of two of 29 Blacks murdered in Atlanta. Porn star John Holmes stood trial for murder.  Rod Stewart was mugged, Porsche stolen. Sally Ride became the first woman astronaut. Queen Elizabeth said Canada Constitution okay with her.  British retrieve the Falklands. Argentine president resigned. Unemployment was at 9.7 percent.  Bjorn Borg retired. Ricky Henderson broke stolen base record. First gay games were held in San Francisco. “Late Night With David Letterman” premiered. So did “Cheers.” The Pulitzer Prize for Literature went to John Updike for Rabbit Is Rich. William Bayer won the Mystery Writers of America’s Edgar Award for Peregrine. Bill Pronzini was awarded The Shamus from the Private Eye Writers of America for his book Hoodwink.  Other books of note included The Burning House by Ann Beatie, Waiting For The Barbarians by J. M. Coetzee and Schindler’s List by Thomas Keneally. Popular movies of the year were E.T., Tootsie, Rocky III, Porky’s and An Officer And A Gentleman.  Chariots of Fire won the Academy Award for Best Film. What were we listening to?  “Harden My Heart” by Quarterflash, “Rosana” by Toto, “Eye in The Sky” by the Alan Parsons Project, “Gloria” by Laura Branigan and “Who Can It Be Now” by Men At Work. Death came to Ayn Rand, Philip K. Dick, Rainer Werner Fassbinder, Jack Webb, Ingrid Bergman, and Henry Fonda. Lil Wayne entered the world as we know it.   So did Kate Middleton, Eddie Redmayne, Prince William, Anne Hathaway and Danica Patrick.  If you were around, what were you doing during the year of the water dog? 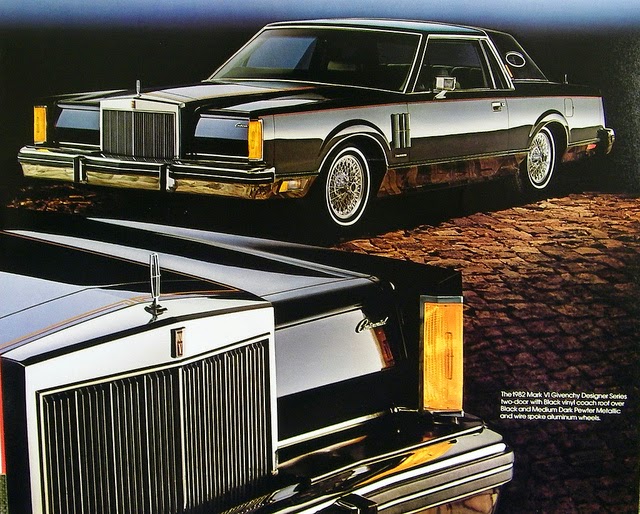 Posted by Ronald Tierney at 8:59 AM

Email ThisBlogThis!Share to TwitterShare to FacebookShare to Pinterest
Labels: 1982, observation